I formed in classical dance (1987 ) contemporary dance (1990 ) studied at the Theatre Institute of Barcelona (1994 ) earlier and had worked with the CI technique , but in Liverpool Instiute for Performing Arts ( 1997) where he received contact improvisation , with some pioneers : Mary Prestidge , Karen Nelson and Steve Paxton. Later in New York ( jams , bmc , Dancespace , Movement Research) in Berlin after working 00-99 , and return to Barcelona in early 2001 . After 9 years working feldenkrais I conceived a bodily discourse through what I have named, MINUTE iN tHE DYNAMICS POSTURAL -analysis of body movement and freely the basic competence of re- learning to learn, refer back to the learning self, exploratory attitude, and the construction of knowledge itself … I’m referring to the desires that we embark on this action and the background of our actions.

Themes in IQ , from the continuous re- learning an organic movement – Investigate and encourage, provide the body and mind to the authenticity of the movement , from the smooth, fluid , effortless . Watching it with minute attention . From the new to the old , from the old to the new. And it is clear that as well , from the consciousness we have more choice – to develop , work analysis of the bases of the movement, this study on ” start ” , also the relationship between movement , thinking , sensory feel and emotional . 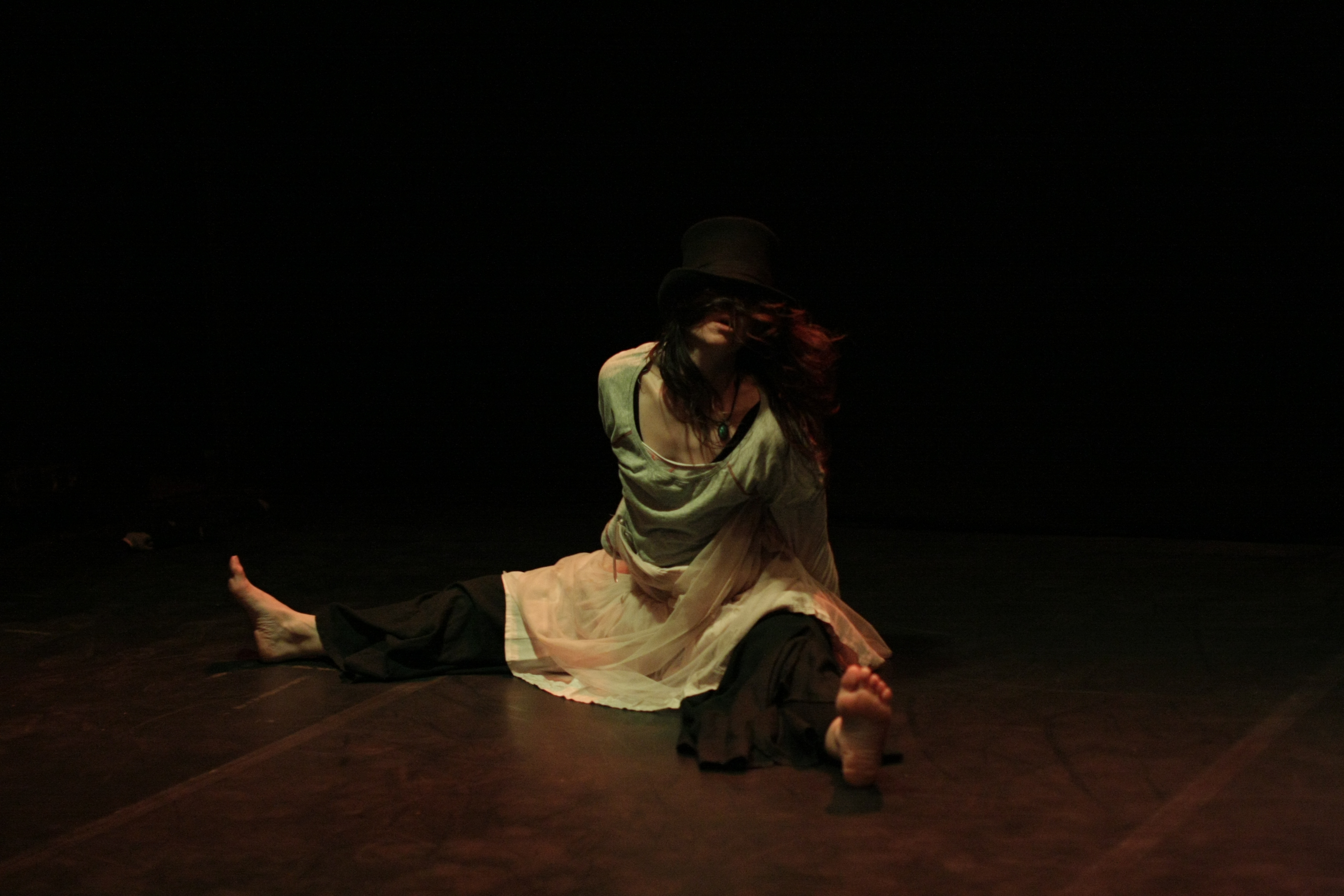 Partner dance specialist body to socio-Education Program in Arts and Culture About Auditori: Education in the Arts in your center, which aims to bring art and culture in social areas (2014-2015).
Teacher of the course: The art of moving, pioneering program at the University of Girona Psychology Practicum, which includes self-knowledge through the body. Teaching of Master of Music Therapy at the University of Girona (2014-2015)
Teaching Dance Workshop in Costa Llobera school, presenting nomination Joan Serra Dance and Education Award 2014.
Faculty invited to Contact Sowing Seed.

Lecturer at the International Festival of Contact / Improvisation most important in Europe: Contact Festival Freiburg (2008); Oster Impro Festival Göttingen (2009); Contact Ibiza Festival (2009); BIDE (2010). Also invited by Graner giving workshops Intergenerational Dance (from 0 to 99 years) (2012-2013). Invited Lecturer: Mercat de les Flors and Free Theatre in the cycle of the Performing Arts Training for teachers from pre-school, Primary and Vocational Training. (2012). And also About Culture and Education in the Arts: Theater, Free Theatre and Flower Market. Teaching subjects: Concepts of the body. Theories of the body. Phylogeny of the body and movement. Center for Economic Promotion of services and businesses. (2010) 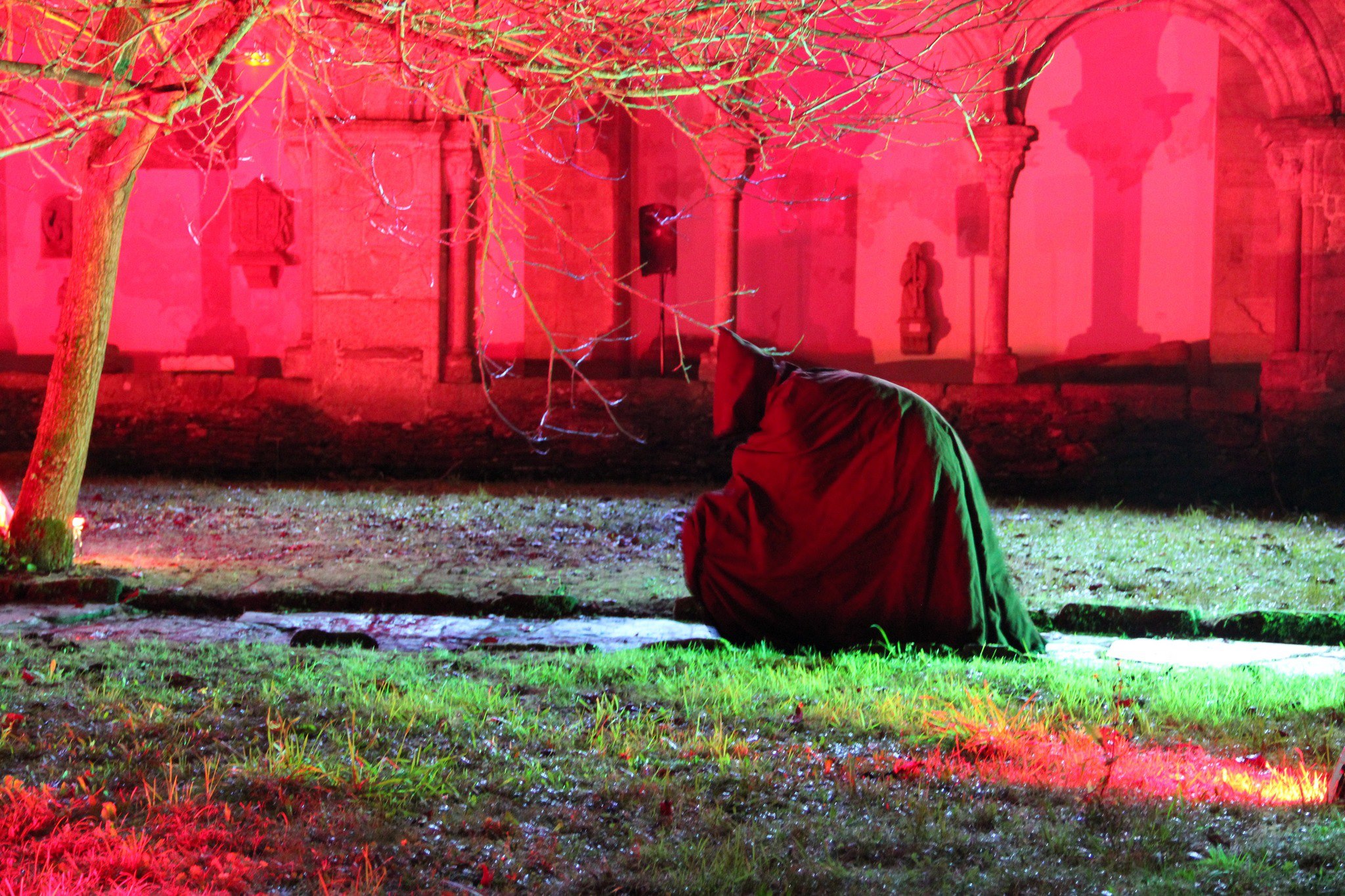 I consider myself a multidisciplinary scenic artist.
I started in the circus world. Acrobatics, balance and air were my favorites. The clown was my door to interpretation and another way of living and seeing the world. Since trying the red nose for the first time I could not get it out, my skin melted. Theatre   improvisation intertwined with my start in dance. Contact Improvisation at first, with approaches to Contemporary, Classic and even Butoh  East but stole the show and since I tried it I could not stop.

He has also released: Corpo em Crisi the Main Theater of Ourense, given that I am the author with Rafaela Bidarra and Claudio. And I had the great pleasure of directing.
First of all I consider myself a communicator…. pip pip … pip pip … pip pip …

If you want to take classes with Matilde update SingUpat Festival: Inscriptions
If you want to be Privileged  and you want to see live: his strength, his magic and hismagnetism come see Pinza
Tuesday July 16, 2014 in Espai Lira Ripoll. Free admission.